Just thought I'd share a bunch of murals-to-be that I've been dreaming up with new clients. Here's a snapshot of 5 projects I've got on the horizon: from newborn, to tween, to adult, these are for people all over the board. Can you guess which one is for which? Definitely keeping my summer painting interesting ;)

Friday is supposed to be my painting day, but I made it a catch-up-on-life day and got a whole ton of other stuff done instead, so that tomorrow I can bliss-out and push some paint around. Stay tuned for non-photoshopped, images of actual finished paintings coming your way soon :) Stoked! 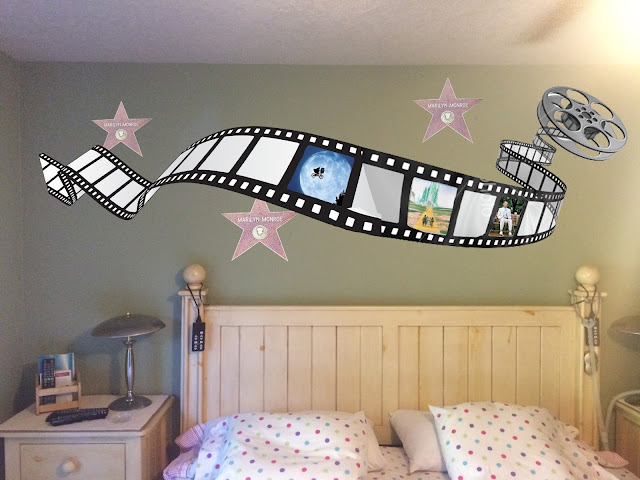 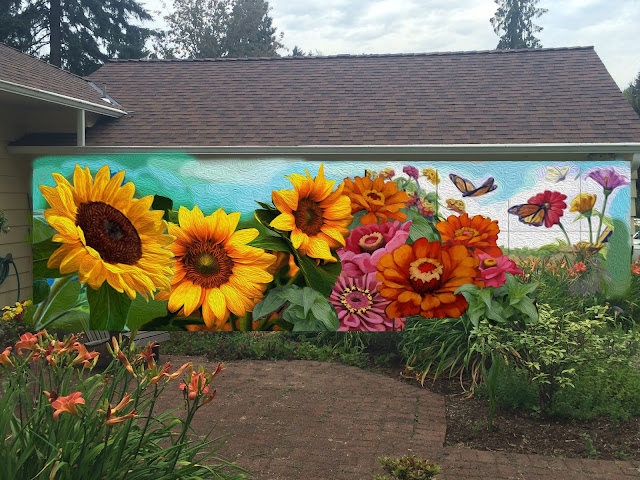 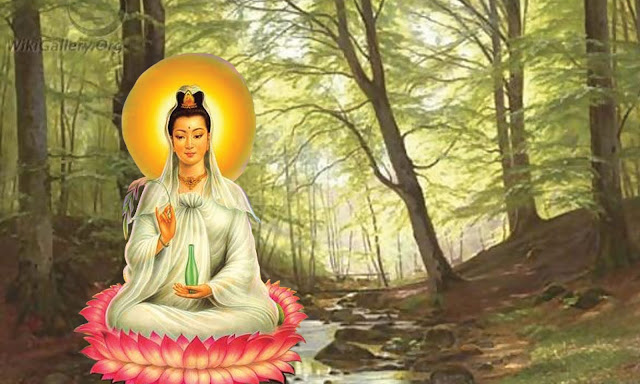 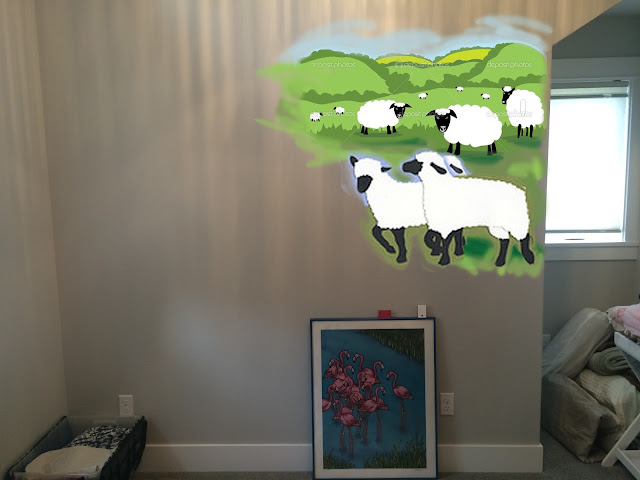 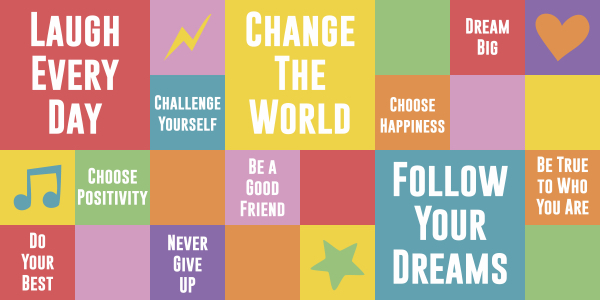 Posted by Corie Hinton at 6:59 PM No comments:

The Most Romantic Mural Ever!

First things first: June 26, marriage was made legal for same sex couples in USA. Hooraayyyyyyy!! As someone who was gonna get "gay married" to someone I loved at one time, it's a super personal "win". As just a regular American citizen in general, it's a super awesome step in the right direction of making our country more welcoming to all people. SO on that note, get ready for the more romantical (and gay) mural EVER! Hooray gay stuff and hooray LOVE! Ok, onto the project:

My client originally wanted to surprise her girlfriend for her birthday with this super cute mural of the two of them in their home. BUT, the more she thought about it, she decided to let her girlfriend look at a sketch first, since ya know, it was gonna go on the living room wall of their house theoretically forever. She told me that when she showed her girlfriend the sketch, she cried - how adorable is that? This one was SO warm and fuzzy to be a part of. I also love when people "gift" other people with my murals. Also, strictly speaking about the art-y stuff: can more people please commission me to do night time scenes? I've discovered I love them a whole lot. I was really feeling the FLOW today too. Thoughts, worries, hours melted away and I was in a blissful trance and knocked this one out today. I love it when I go deep like that. 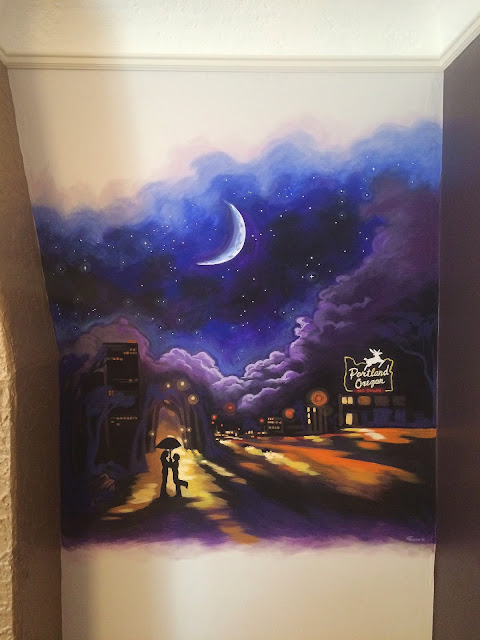 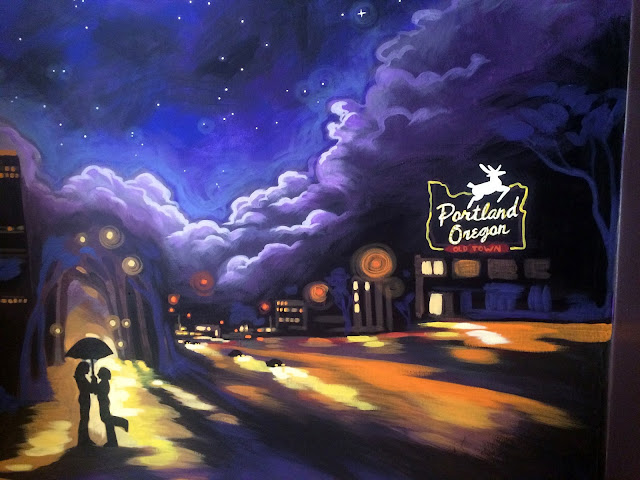 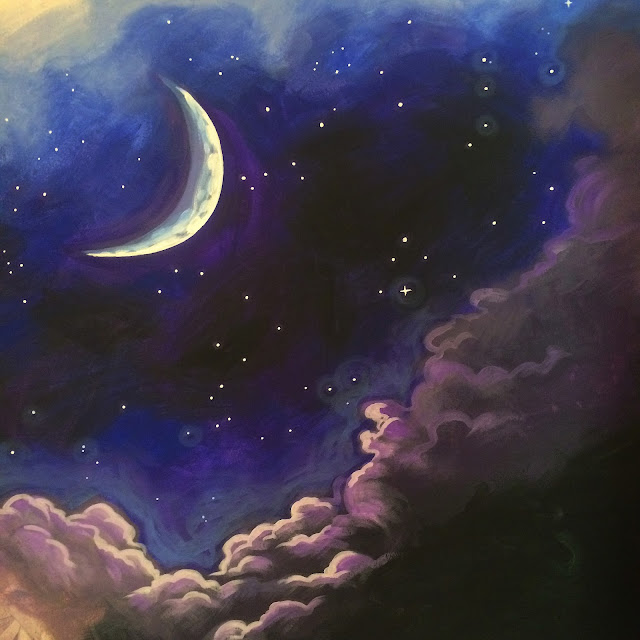 Posted by Corie Hinton at 6:24 PM No comments: