I wanted to share my latest mural in pictures. This one was soooo fun and relaxing to paint! People ask me a lot what my favorite thing to paint is. This is kind of it I'd say: playing with light, playing with brushstrokes, painting organic and natural things. Only thing that would have made it more fun and an ultimate answer to that question, would be if I could have added some kind of surreal, not-really-the-way-it's-supposed-to-look-in-real-life element to it. But, ya know, clients. I'll save the crazy for when I don't have one. ;) Hope everyone had a great weekend! More murals to come very soon. 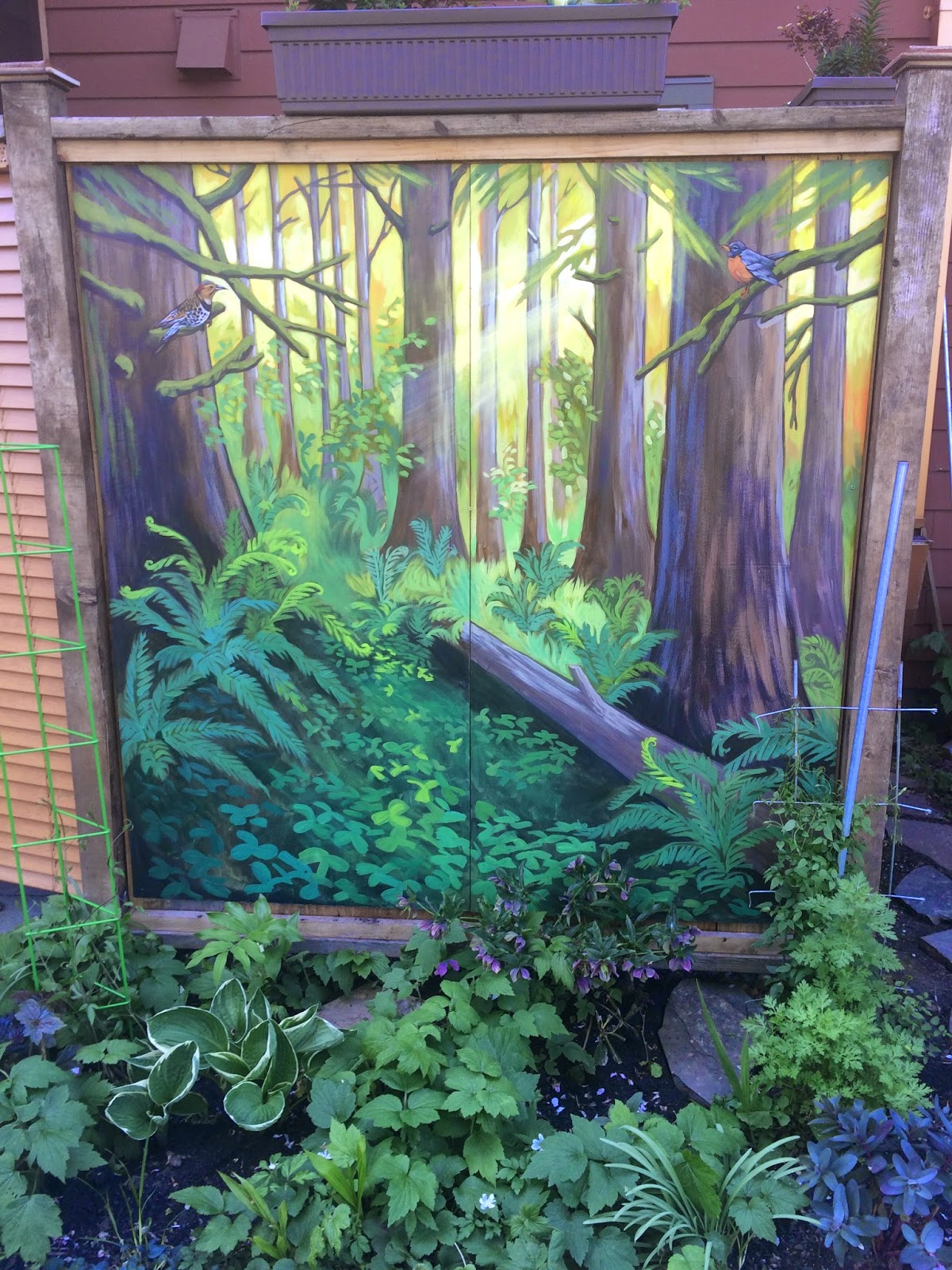 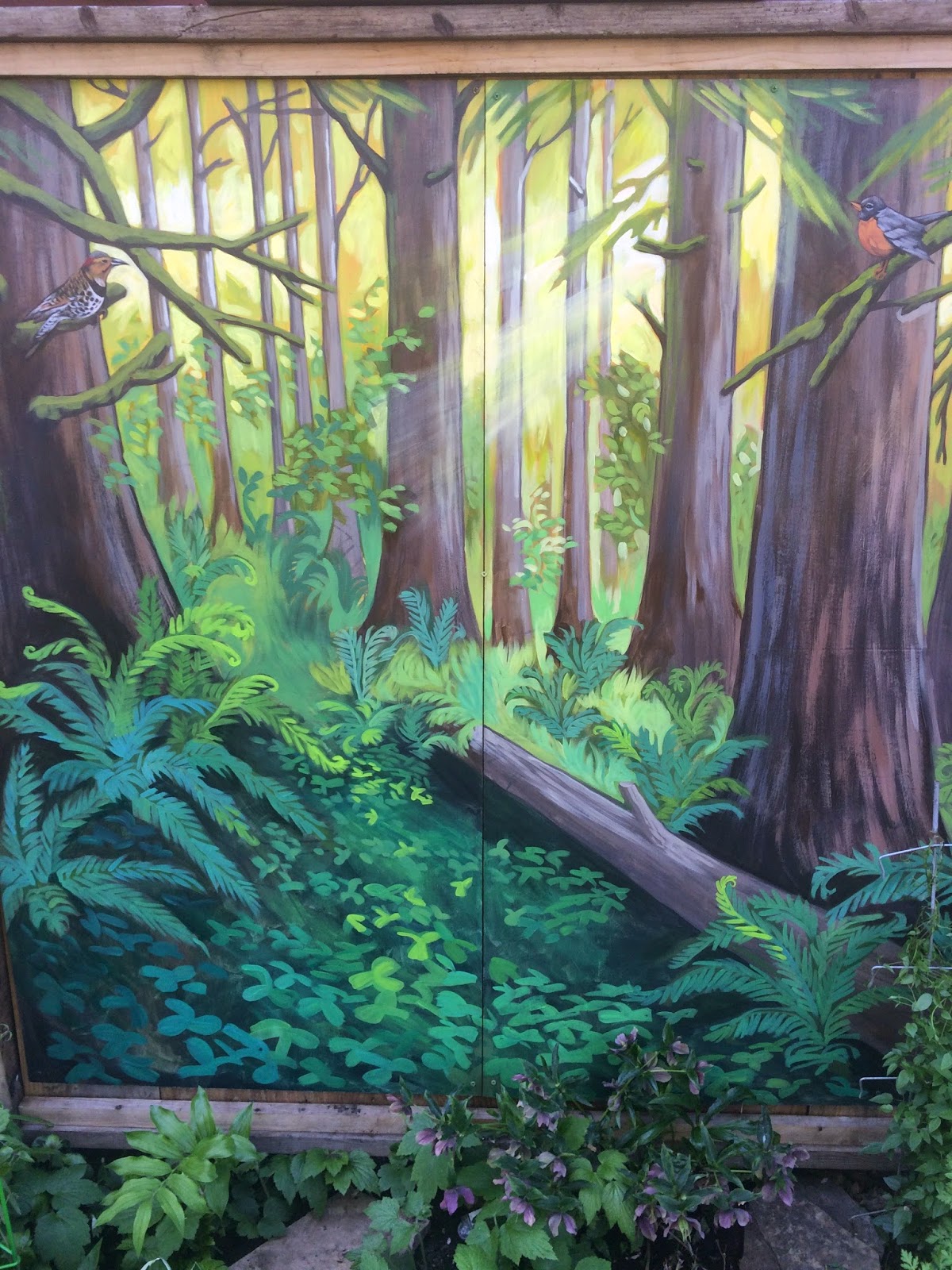 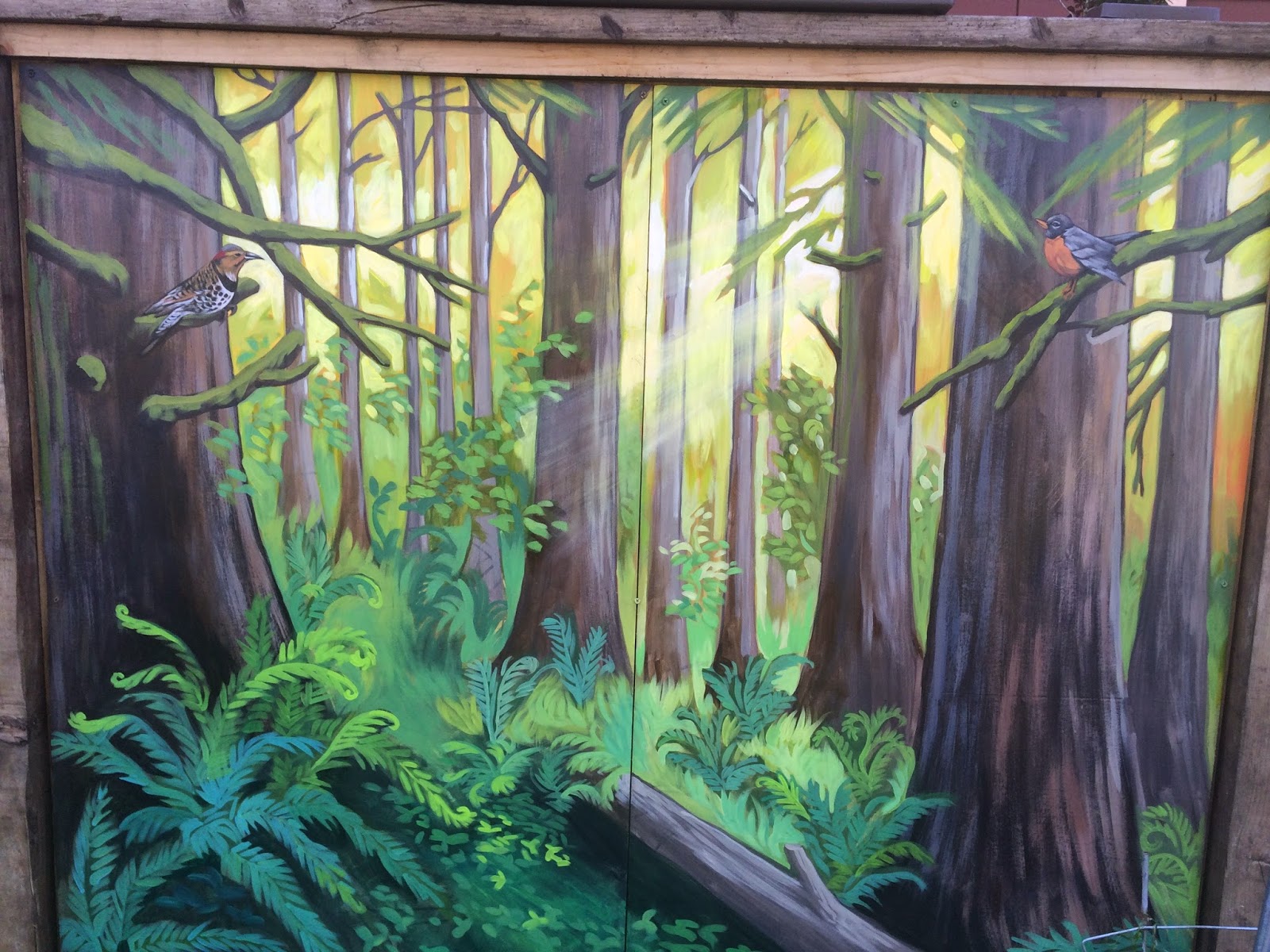 I just read an article about how a lot of people are stuck in this cycle of accomplishing things and needing to always be moving forward and working towards the next goal. We don't always stop to just say: "hey, I just finished/achieved a thing!" before trying to get to the next thing. I just want to take a minute to feel excited about a thing I just finished.

I displayed a series of 13 paintings that I've been making since 2010, when I returned from the Peace Corps in Madagascar. The paintings tell the story of my life there. I showed those paintings, along with drawings that Malagasy friends made me while I was there, for 2 weeks here in Portland. On March 24th, I invited my friends, family, and others in the community to come see the show, and also watch me narrate a slideshow of pictures from my time in Madagascar. March is Peace Corps' birthday - in March of 1961, President Kennedy made Peace Corps official, and started sending people overseas. So, Peace Corps as an organization, likes to help Returned Peace Corps Volunteers (RPCV's) have events like mine in March. The goal is to "bring it home" - to tell stories and share other parts of the world with Americans, that they might not know much about.  Peace Corps' main goal as an organization is literally, "World peace and friendship" (so 1960's.... either that or so Miss America). So a big part of that goal, is just sharing what you learn from living in a different culture, with people at home who may not know anything about that culture. So that's kind of why I did the presentation, and I think it went really well! Almost 80 people came! Lots of RPCV's attended - only about half of which I actually knew. I had all of them stand up and say the country they went to, and the years they were there. Pretty emotional to see all those RPCV's in the audience stand up - their support means a lot to me.

It felt so cool also, to be able to show a series of paintings that are so deeply personal to me. I am a commercial artist; most of the time I am making art, I am making it for someone else, the way they ask me to make it. Don't get me wrong, I thoroughly enjoy that - getting to help people solve their visual problems, or brighten their spaces with art, is very fulfilling. But when I have something I want to say to the world about something I have personally experienced, it also feels incredibly fulfilling to see those feelings come alive on canvas. People's responses have been great, too, which is always nice. I'm not yet ready to sell any of the originals (who knows, maybe I will try to show the series again at some point). So I made a ton of prints of my work, and have been selling them both at the event, and online here:

So far, I've made almost $800 in profits from selling these prints, and I am getting ready to donate it all to an organization that I believe in very much. Population Services International is the single most impressive charity-type organization I saw while in Madagascar (and that's saying something, because there are a lot!). PSI actually walks the walk of being a sustainable development agency. I never met a PSI employee in Madagascar who was not themselves, Malagasy. They work to improve health conditions for people around the country (and also all over the world - their headquarters are in Washington DC). I once went out with a group of PSI-employed sex workers, equipped with PSI fanny packs full of contraception info and supplies, to a park where younger, more inexperienced sex workers often found clients. Peer-to-peer education. PSI also hires Malagasy pop stars to make hit songs and music videos about health topics such as maternal health. Then, PSI educators will go out to rural villages with generators so they can play those music videos for people, as part of their presentations. Anyway, I could go on and on about PSI and their work... they're just really great. So if you like my art and wanna support a great organization, you can buy a print from me from the link above, and I will donate all the money I've made so far in one big chunk at the end of April. Or, you can go to www.psi.org and donate to them directly :)

Anyway, just taking this moment to stop, exhale, and feel proud of what I just worked hard at making happen. It's been a great few years of painting and was a great event. I'm so happy I was able to do it and so thankful to everyone who came and helped me make it special. I won't ever feel really "done" talking about Peace Corps (sorry, friends!) and probably will continue to paint about Madagascar throughout my life. BUT, this whole thing has given me a bit of closure, too. Yay. 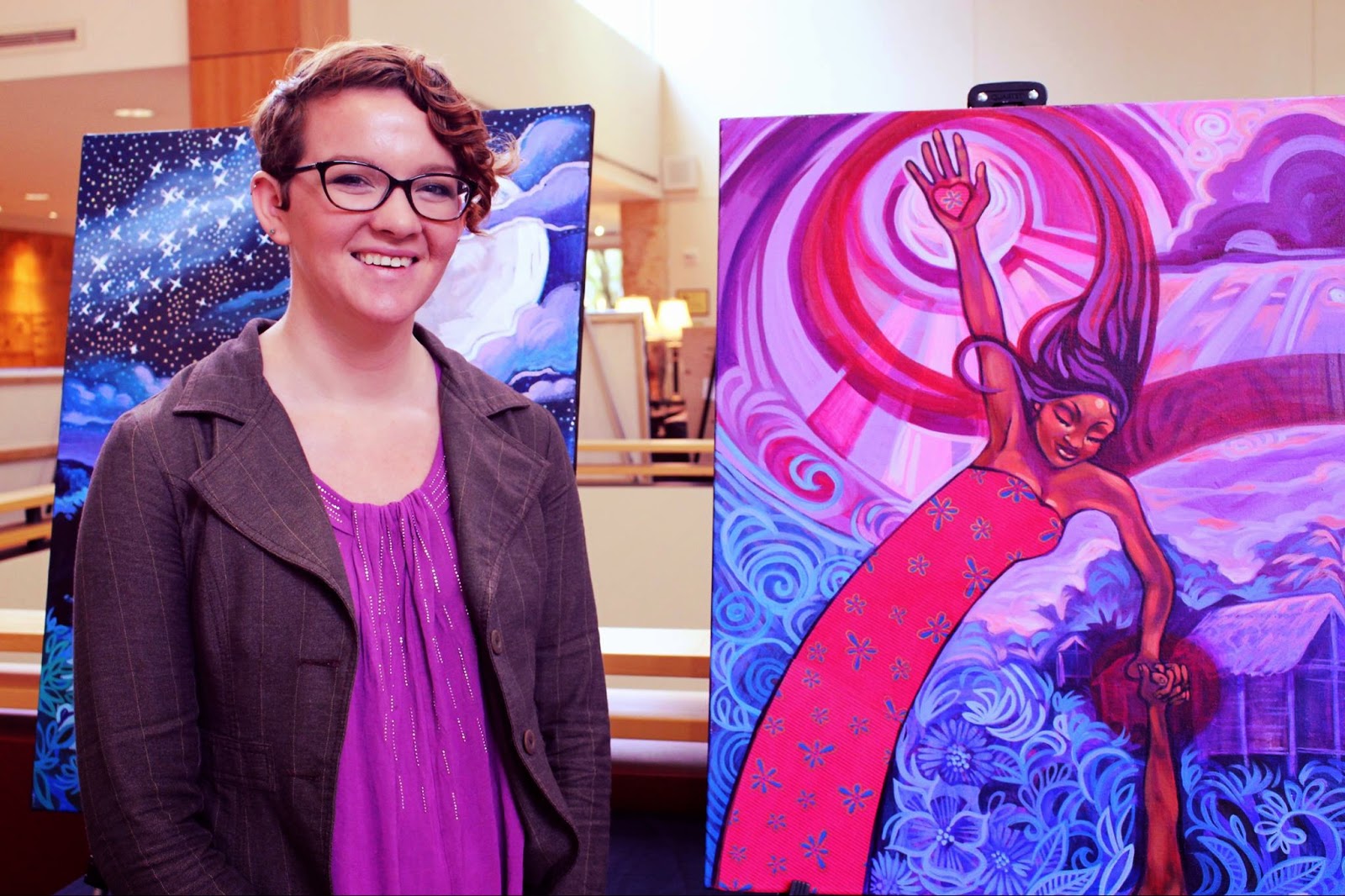 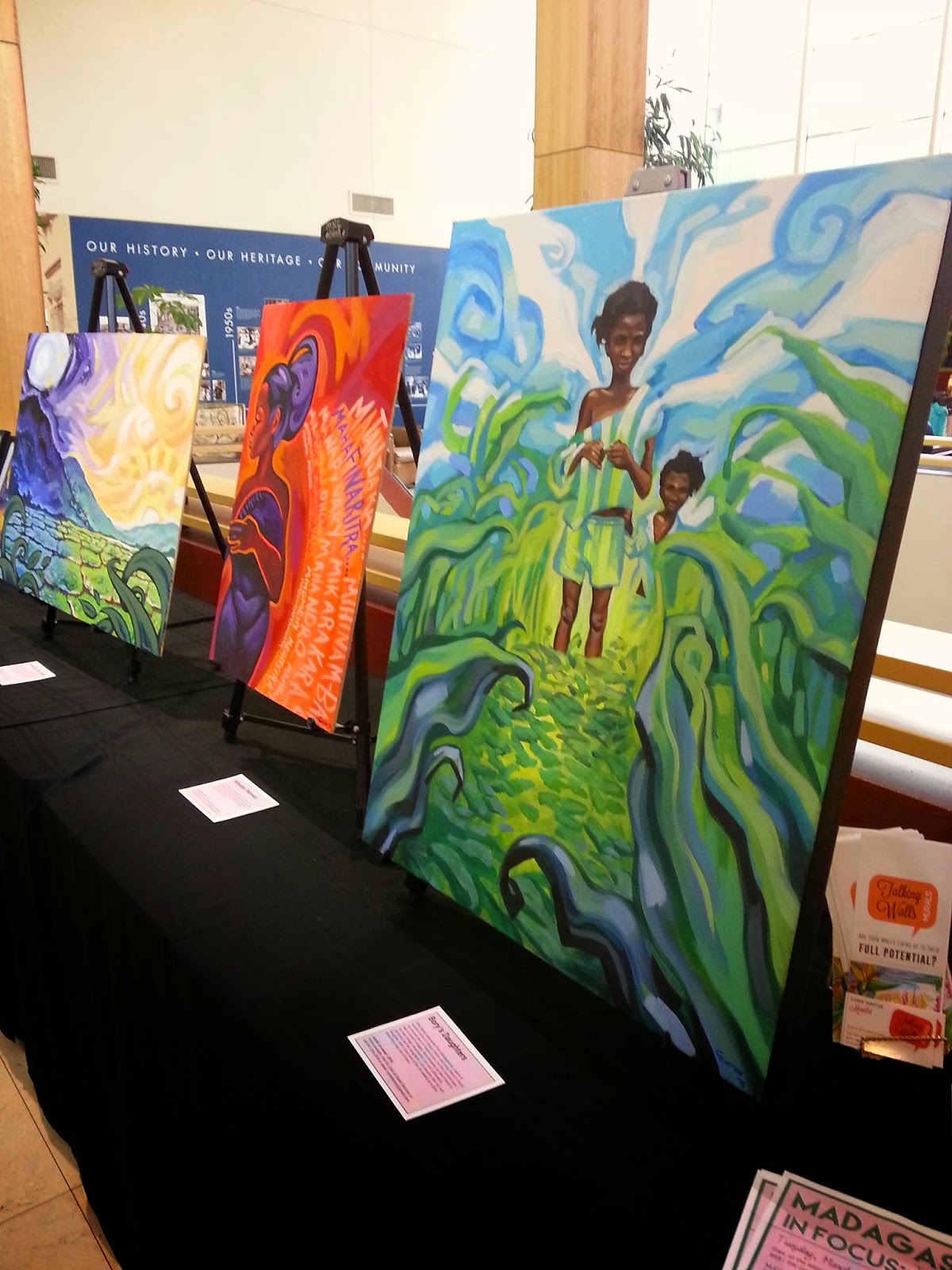 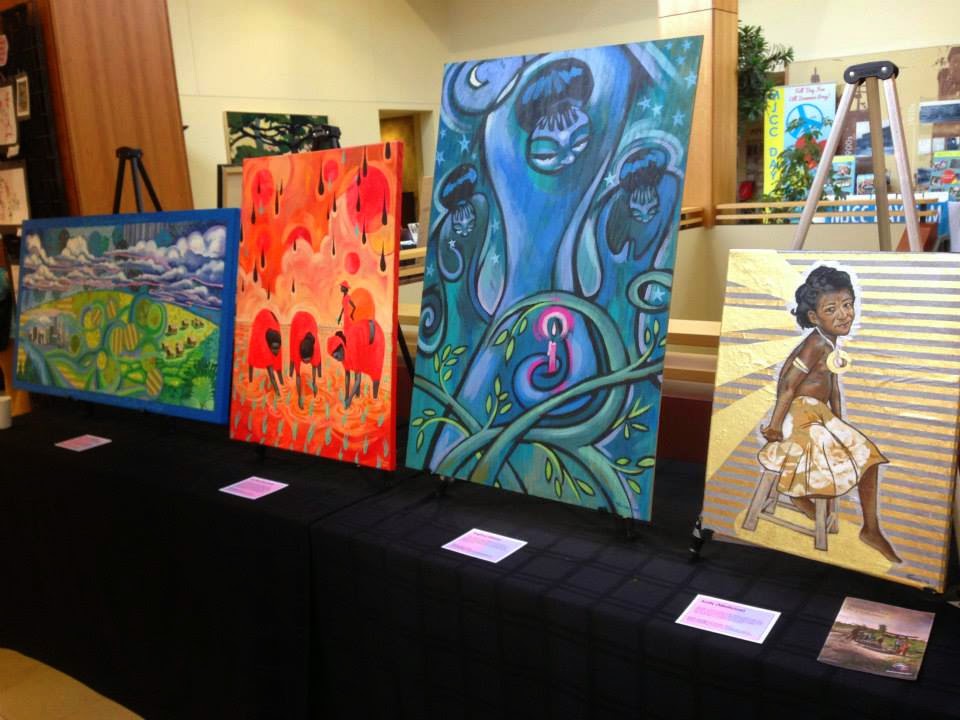 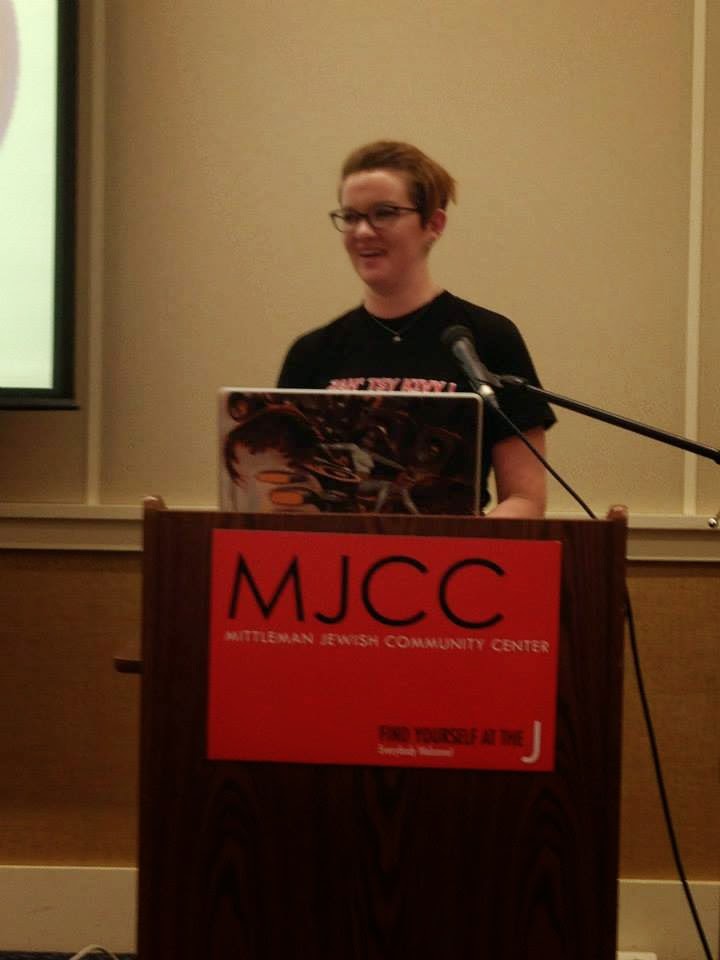 Posted by Corie Hinton at 7:38 PM No comments: